Momotarou is Japanese old story for children. Once upon a time, Big demon live in island named Onigashima. He was so naughty. Villager were so troublesome. At the time, When grandmother was washing in the river, a big peach came from the upstream of the river. When they cut the peach, a boy came out from inside. Because it came out of the peach, it was named Momotarou. The Momotarou grew bigger and bigger. One day He told my grandfather and grandmother. Thank you very much. From now on, I will beat demon. It is an demon defeat. Momotarou who went to the island and defeated the demon comes back to the village…. That is Momotarou story. This restaurant using name of Momotarou. But that name is not related to cuisine. Just using this name for kind of Japanese….. Btw, This restaurant has good evaluation from Japanese tourist. Normally I wanna eat local food during travelling. But I tried to eat this? 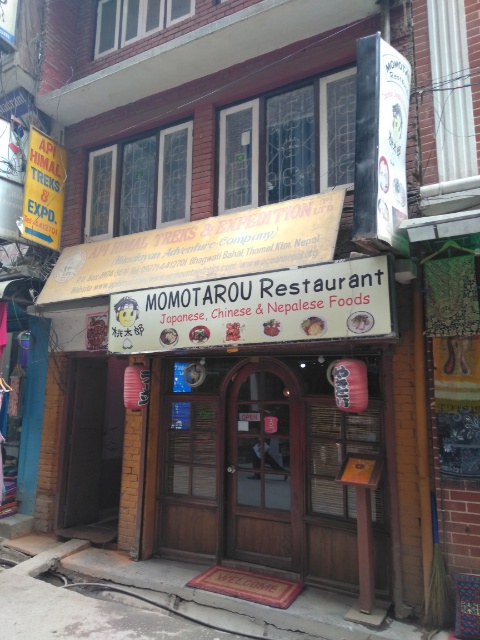 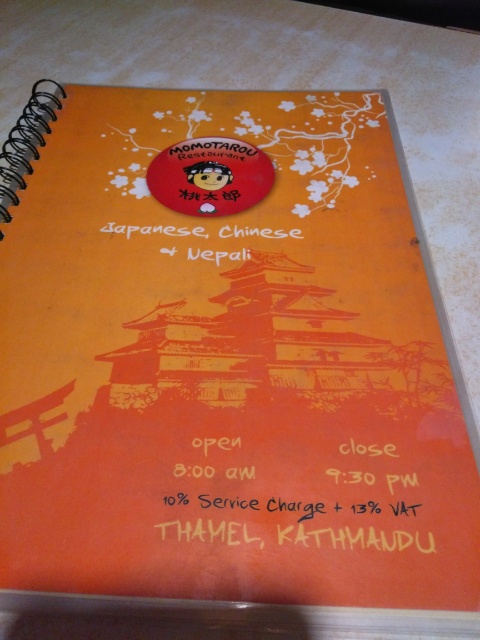 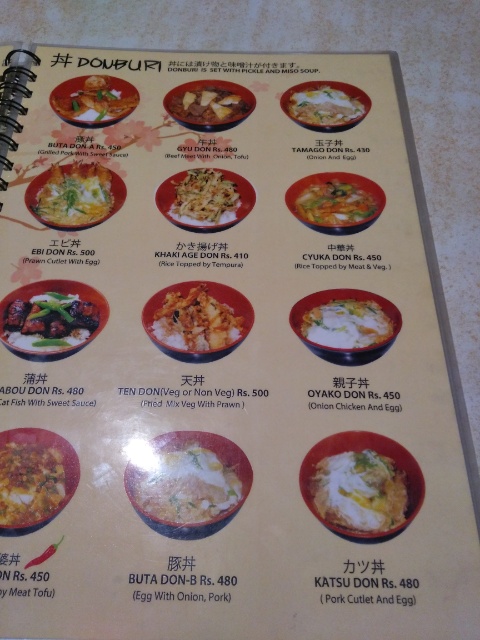 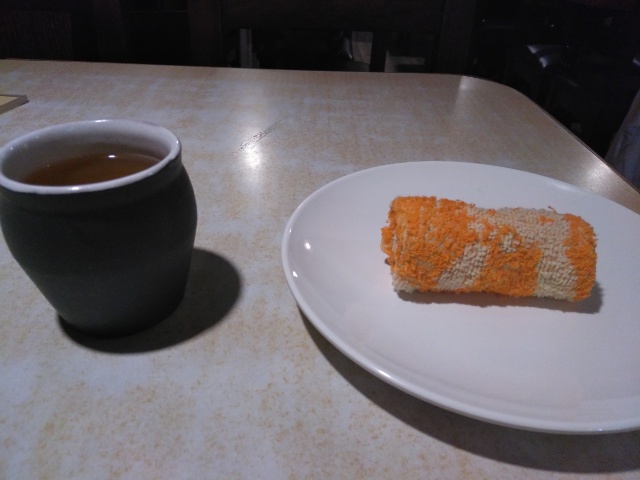 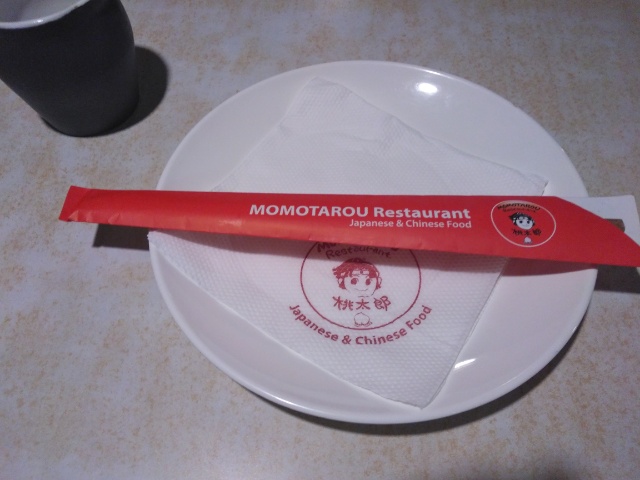 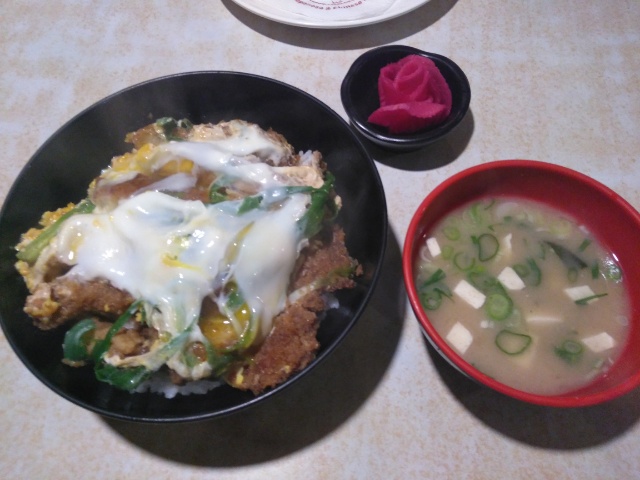 Hmm. It was so delicious. This is completely Japanese taste? Price was not affordable. But good? 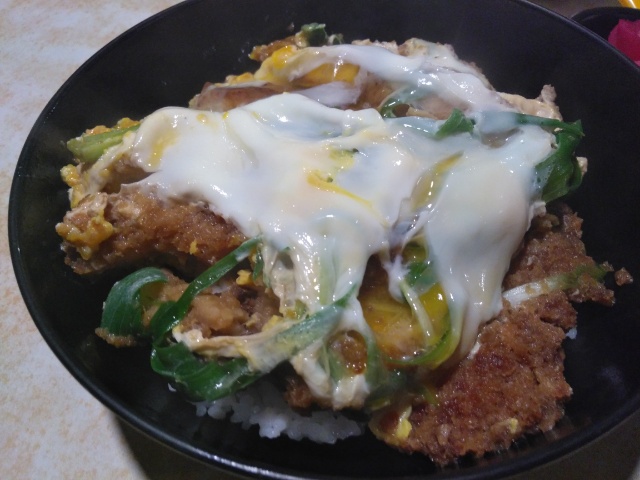 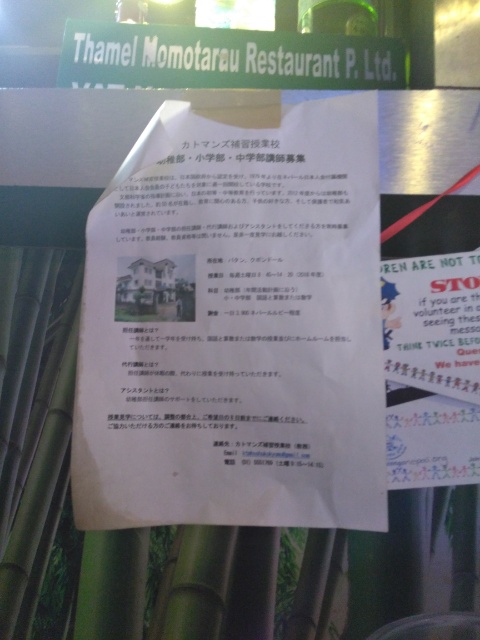 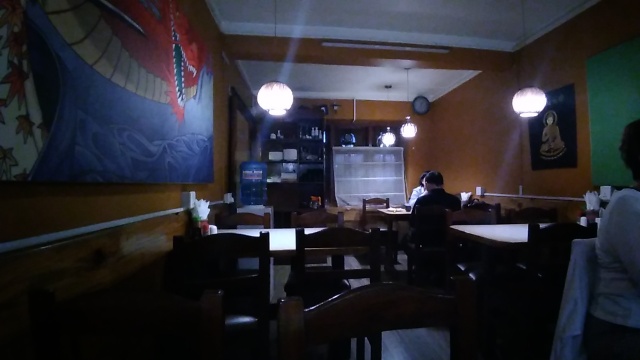